So race 2 out of 3 is over for this year, the famous City2Surf. So how did I go? Well, not quite as well as I’d hoped. I finished the race in 65:07, a few minutes of top of the 62 minutes I was hoping for, but still almost 30 seconds quicker than my old time from when I was 16, so I guess that’s nothing to be ashamed of 🙂

Admittedly, I’m a little disappointed, but I understand the time, since I spent so much bloody time during the race trying to duck and weave past much slower runners and walkers. The first 300 metres at the start I had to physically shove my way past some oldies who for some reason decided they should be right at the front of the pack (I was in the HSBC group). A sentiment that I heard from quite a few people over at the Cool Running forums.

Also I felt pretty crap most of Saturday after having a few birthday drinks on Friday night, so that’s a lesson learnt for next year 😉

But my time does qualify me for the faster A1 group next year (runners who completed the race in under 75 minutes), so that does make me happy. I think starting in that pack will have me finishing much closer, if not under 60 minutes. Plenty of time to train until then, so I don’t think its that unreasonable a goal, considering this time last year I had a hard time walking up hills without breaking a sweat. Really dreaming, I’d like to get down to the 55 minute mark, but that’s real dreamtime stuff, which perhaps I can work towards.

So next month I’ll be doing the Sydney Bridge Run which is a 10 kilometre run. If I stay away from alcohol and keep up with the running, I should be able to knock that over in under 45 minutes. Its a flatter run that C2S as well, so I should be able to keep up a faster pace. I’m really psyched for that one! 😀 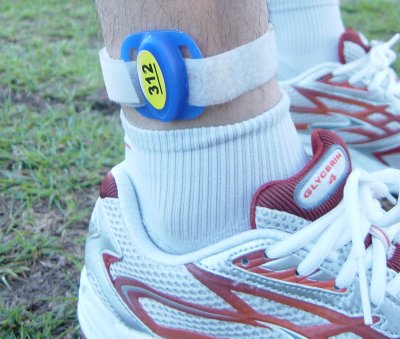 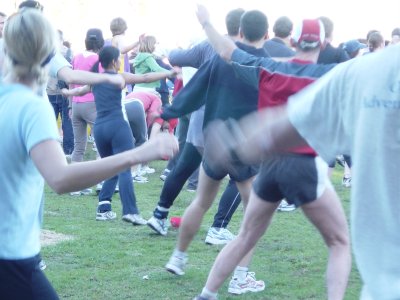 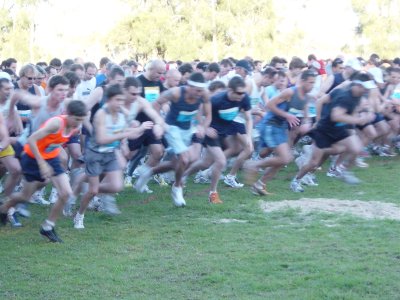