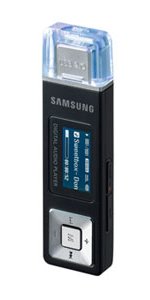 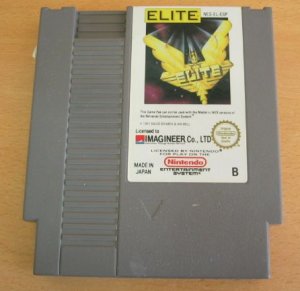 Finally got around to upgrading wordpress to 2.0.2. Due to some security issues, its definitely worth moving to (along with the very funky post editor…nice).

Since I’m on holidays at the moment, I guess I’ll try and spend some time when I can to change to something else besides this default template.  Ditto for Rozie’s site.